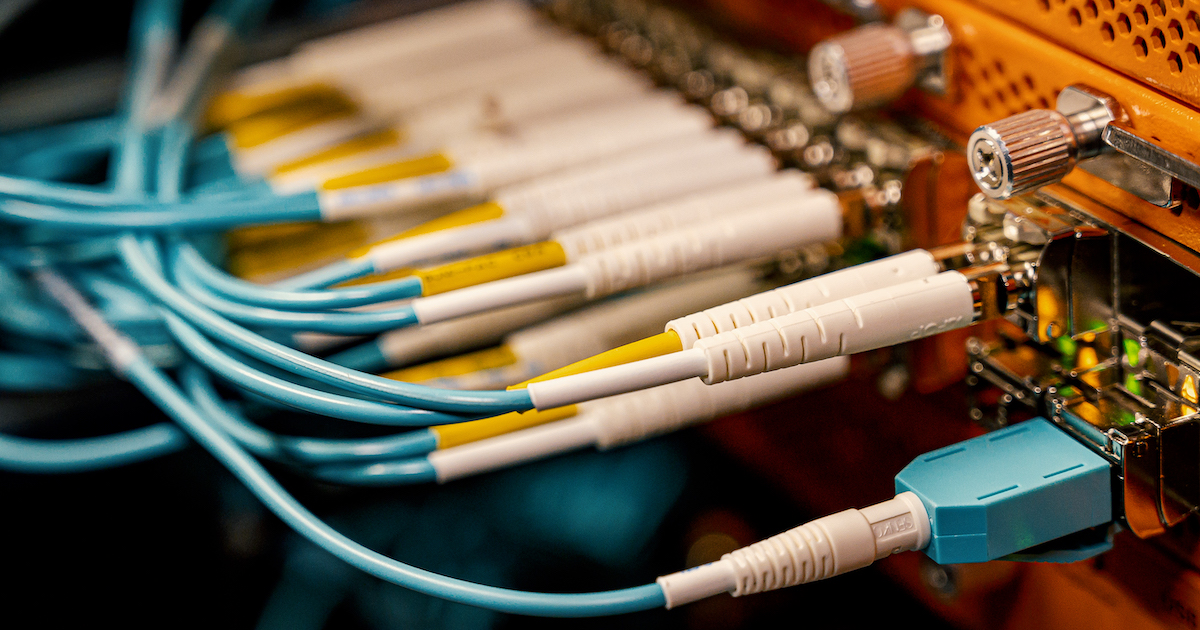 The way we connect in the workplace has changed. For one thing, the “work environment” is no longer confined to the office, which means that instead of relying on a corporate network, employees use the Internet to get their jobs done. While this has been a game changer in enabling productivity, this internet addiction also exposes you to a number of internet-based threats.

While you accept the productivity boost that comes with using the Internet as your default corporate network, you must remain vigilant against these Internet-based threats.

Common internet-based threats you need to be aware of

Because everything is so interconnected these days, even Internet-based threats don’t live in isolation. As you’ll see below, they’re closely related to each other as a broader spectrum of risk comes from the web.

Social engineering is the classic approach to phishing, where the attacker takes a personal approach. They use details about you or your location that make them look like a real person to trick you into giving up important information. This was mainly in the context of enterprise email compromise (BEC)but they have since evolved to include modern devices such as smartphones and tablets.

Attackers typically do some sort of research on their intended victim and create a false story to gain their trust. The pernicious part of social engineering attacks is that attackers can end their interaction without arousing suspicion, leaving victims with no idea that their safety has been compromised.

when Pegasus spyware was first discovered, because a reporter was sent a link from an anonymous “source” who claimed to have tips on a specific story the reporter was working on. Another common social engineering scheme often pops up tax seasonwith attackers posing as accountants or IRS employees and tricking people into sharing their financial information.

DNS impersonation and spoofing is like an enhanced version of social engineering and even power users can fall for these tricks. Attackers using these tactics create real-looking websites where users enter their real login information. Once attackers have these credentials, they can access sensitive data and the site can even install malware.

One version of this is impersonation, where attackers create a fake URL that is very close to the original site’s URL. Unless users have a very keen eye, a subtle difference in URL is easy to miss, and it’s even more difficult on a mobile device.

In DNS spoofing, attackers tamper with DNS records to redirect traffic to a fake and imitation website. Since the user is trying to access a real URL, they often have no reason to suspect that their destination is not legitimate.

If users fall prey to phishing techniques, one of the major consequences can be account compromise. This is when attackers gain access to online accounts with the intention of stealing sensitive data.

This happens in several ways. Perhaps your information was previously leaked as part of a data breach or yours the password was just weak. Or it could have occurred because you fell for a phishing scam.

If even one employee falls victim to account compromise, it can have far-reaching effects on your organization. Earlier this year, cloud communications company Twilio announced that the attackers had breached their system using employee credentials obtained through a phishing attack. After that breach, the attackers were able to target users of the encrypted messaging app Signal, which is a customer of Twilio.

Another dangerous threat lurking while users browse the Internet is malware. Malware is often distributed via phishing tactics, and once a device is infected, it can steal sensitive data, surveil users, and even infect other devices. Ransomwarewhich is a form of file-encrypting malware that can only be decrypted by paying a ransom to the attackers, is on the rise.

It has become even easier for attackers to deliver malware thanks to the growth of malware as a service. These kits are cheap to get and easy to set up. And because attackers often repurpose older pieces of malware to create new ones, it’s an ever-evolving threat.

How to Stay Vigilant Against Internet-Based Threats

There are many ways to use the internet as your corporate network can make you vulnerable, but staying safe is possible.

Look for a solution that provides DNS-level security, continuously monitors the Internet for potentially harmful sites, and blocks them before users encounter harmful content. Inspection of inbound and outbound traffic is also critical, as it allows you to see when malware loads and prevent data leakage to the public Internet.

In the past, you may have approached a local secure web gateway (SWG) to solve these problems, but with employees working everywhere, this is no longer the best solution. Instead of blocking traffic with an on-prem tool, look for a cloud-delivered solution as part of a larger one Security Service Edge (SSE) platform. which will help you optimize performance and security no matter where your users are. One that has a unified data loss policy, unauthorized web apps, and acceptable use.

The cloud native Lookout SWG offers advanced data protection features that prevent unauthorized data exfiltration, compare traffic against comprehensive threat lists to identify potential threats, and integrate with zero-day malware detection. All while allowing your employees to do their best work from anywhere

*** This is a blog syndicated by the Security Bloggers Network Lookout blog written by Lookout blog. Read the original post at: https://resources2.lookout.com/blog/internet-based-threats