Critical role broke the internet with its deadliest episode yet. The latest episode shows how they will pick up the pieces.

In case you missed it, in the last couple of weeks Critical role set the internet on fire. The antics of the group of adventurers known as Bell’s Hells resonated painfully with the community. In episode 33, the bloodiest episode ever, three player characters fell.

And not just down, but dead, down. Characters that the fans seemed more fond of than the players. But! How Critical role DM Matt Mercer tweeted, not all hope was lost. Sometimes the darkest moments lead to the brightest epiphanies. 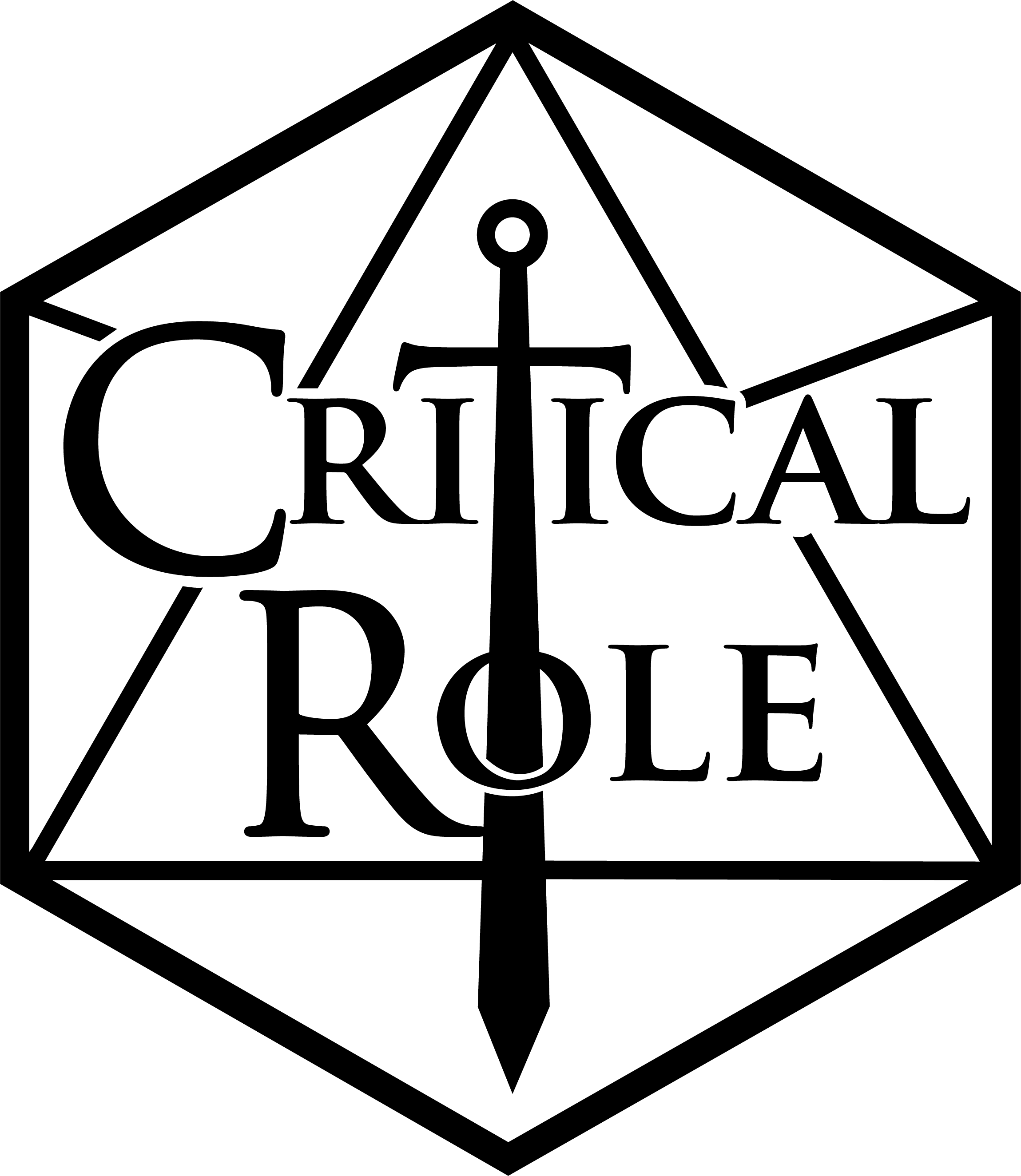 While many were expressing their shock at the suddenly bloody fight. Or others dismayed by the apparent lack of tactics and cohesion in front of the party, everyone waited with bated breath for the next episode. Last Thursday we got to see how much difference a party that plays together can make. Spoilers abound. Be careful. 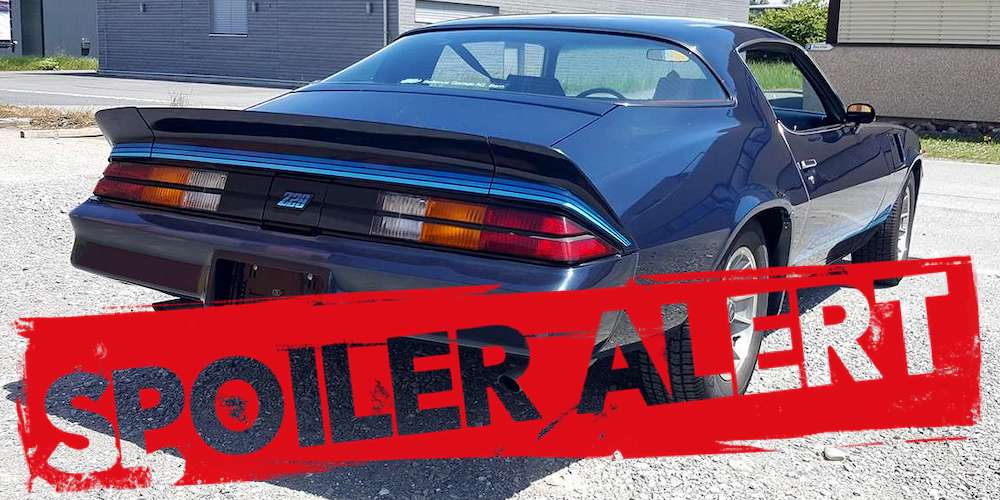 Critical role Episode 34 – Putting the Internet Back Together Spoiler Ahoy

In episode 34, things pick up at the end of the cliffhanger of episode 33. Anguished Imogen, pushed beyond her limits by the deaths of Fearne, Orym and Laudna at the hands of Otohan Thull, gives in to the explosive energy destroying her. body.

After enduring a “cosmic mass of vibration and power,” the world seems to erupt in a psychic storm. All the other party characters experience visions of their past. And in an instant their enemy is wiped out in a single attack, retreating into the distance. 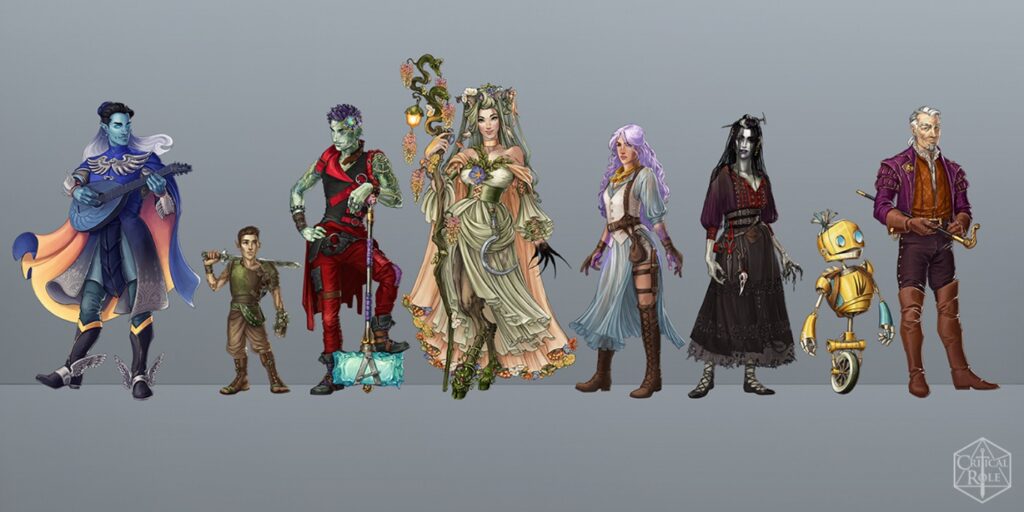 Not long after, we can see how much difference healers can make. With two characters capable of casting revive and enough diamonds worth 300 gp, you can reverse even a group kill all together. As it was, the Aeortamaton known as Fresh Cut Grass played by Sam Riegel revived Fearne who herself had to make a terrible decision.

Get tabletop, RPG and pop culture news straight to your inbox.

With only one spell slot and two dead PCs, Fearne chose to bring one party member back to life. 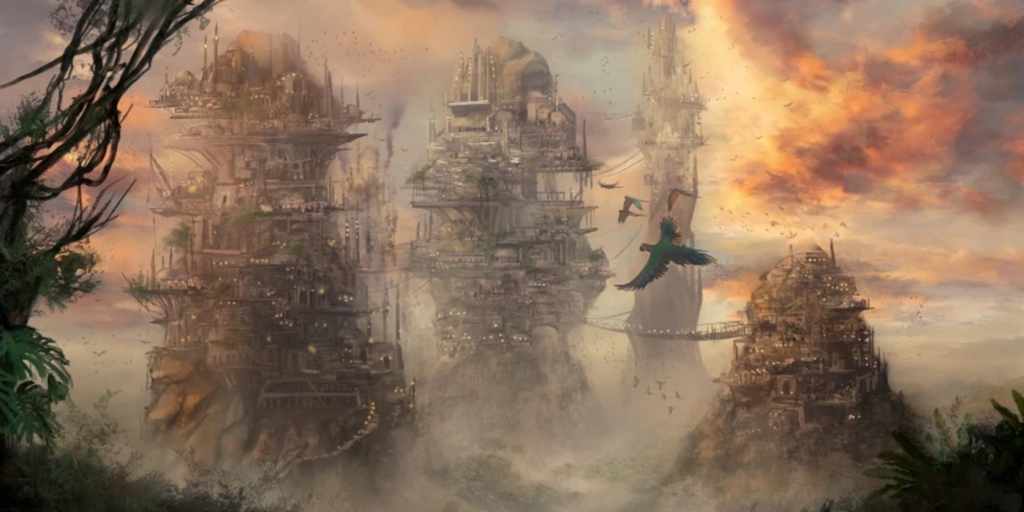 Orym, played by Liam O’Brien, has returned from the grave. And the group licked their wounds at an inn, retrieving another impossibly powerful magical item from hiding for which they then quickly acquired a lead box. Echoes of Campaign 2 abound. But perhaps more importantly, a Gentle Repose ritual cast means it might be possible to bring Laudna back from the dead as well. The party has powerful allies.

And all of this goes to show that the death of a player character is hardly a permanent thing in D&D 5th Edition. 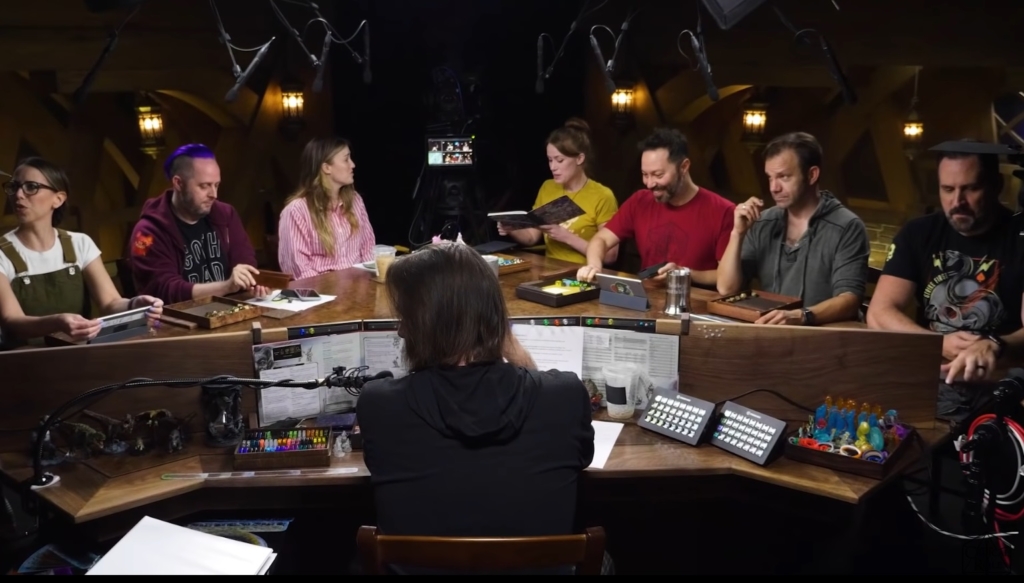 It’s an interesting time to Critical role. Because it highlights the incredible work you have to do to set the stakes. A large part of the reason the last two episodes have been so tense has been because of the uncertainty.

Both in terms of what might happen in the game, but also how the characters would move forward. It’s not the fact that Laudna, Fearne and Orym were all died it was distressing, but fans weren’t sure how things were going to play out fixed. There is something to be said for playing those stakes.

Mercer knows the level of his group and what they are capable of. That’s why he’s not afraid to go all out with the right kind of bad guys. Otohan Thull is probably one of the best villains he has created, and a lot has to do with his ability to win fights. But the villain who wins and gets what he wants (the awakening of Imogen’s powers) doesn’t mean the game is over.

It’s a great example of how to fail forward. Now the party is out of 600 gp of diamonds and will need to find more if they are to bring back any future fallen friends. The stakes and complications are supported by real, in-game mechanical and imaginary consequences. That’s what makes campaigns like this exciting: for better or for worse, things happen. And then it leads to weird places as you answer “what comes next?”

A writer and staff DM at Bell of Lost Souls, JR plays RPGs of all kinds and occasionally eats sandwiches. You can ask him about both a [email protected]
© PinkAsk